Mama Tee has teamed up Emmanuel Awipi and Efe Rume in releasing the live version of her hit single “Nothing is Impossible”.

The song was written shortly after Tolu became born again while staying in Austria. She was asked to minister in song for a conference her church was putting on. In seeking God’s face about what to sing, she was led to write the song based on the conference theme “Is there anything too hard for the Lord?” from Genesis 18:14  a word spoken to Sarah by God after she was told that she would have a son within nine months in her old age.

That is what this song is about, having faith in God, that what He has said to you will come to pass; hanging on to His word concerning your life. Recognizing that: God is not human, that he should lie, not a human being, that he should change his mind. Does he speak and then not act? Does he promise and not fulfill? (Numbers 23:19).  His words never come back to Him void!

The song originally is off Mama Tee’s debut album “Nothing is Impossible” released in 2021, the seven-track soul-inspiring album expresses the diversity and uniqueness of Mama Tee’s songwriting prowess and the in-depth production skill of Awipi as the sound on the album cuts across several genres and styles, including Rock, hip hop,/RnB, afro gospel and the contemporary.

The 31-minute body of work had Nigerian minister and worshipper Pastor Emmanuel Awipi, also called Grandpa as the primary collaborator on the album as he was featured on every track on the album. Apart from Awipi, there is also the presence of Rume, who appeared on four tracks of the album, alongside Jojovocals, Eben keys, Dayne Kora, Blossom and Öse.

The album is a project that birthed several experiences with the Holy Spirit, as expressed mainly in the lyrics of every track. The album “Nothing Is Impossible” is a body of work that has come to give hope, transformation and change to the degrading world.

The live recording was decided upon after Mama Tee and Awipi felt that was the next step that God wanted them to take with their music ministry.

The song is once again led by Rume Efeurhobo with background vocalists; Emem Nwabudike, Abigail Aigbovbiose and Atakpu Blossom. 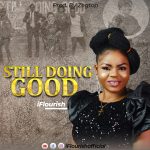 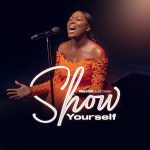 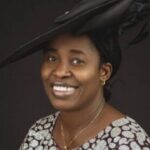 Hello, Am Paul Ofure, |Evangelist| Kingdom Blogger| Youtuber| Student|
But then, am your regular guy down the street. Read More… 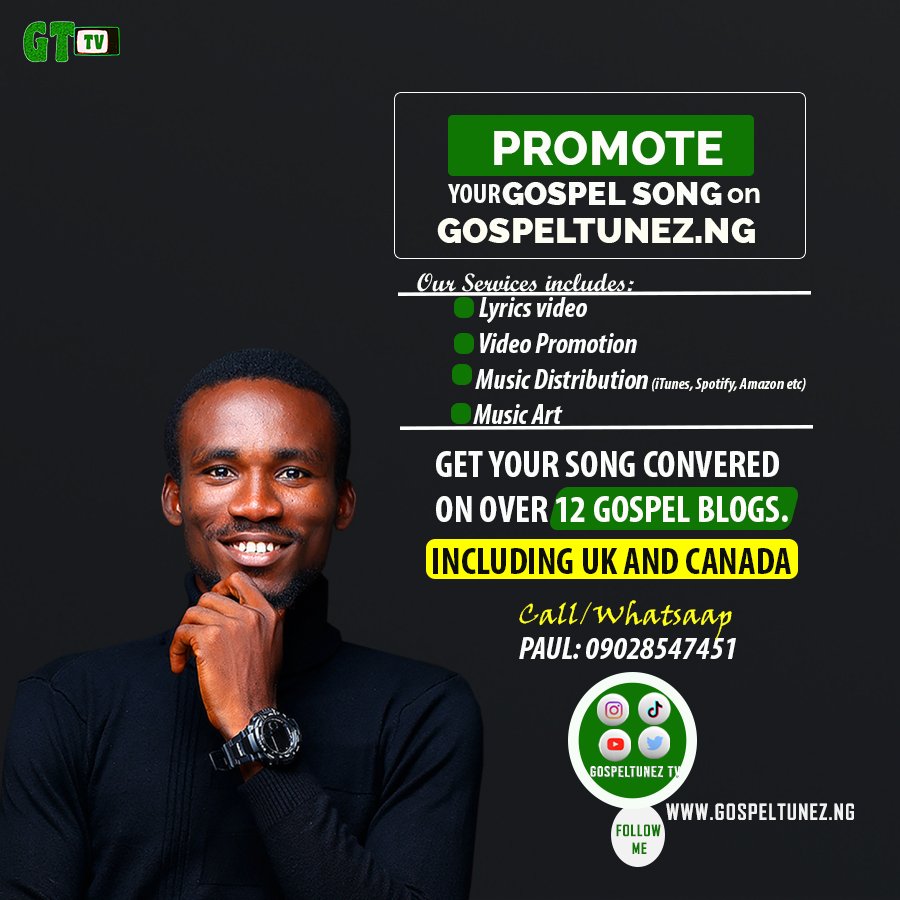